Alexei Pushkov: Europe lives in a system of virtual realities

Chairman of the Duma Committee on International Affairs Alexei Pushkov told our correspondent what the meeting of Russian parliamentarians with the PACE new head ended with, and what to expect from the NATO summit in Warsaw.
Alexei Pushkov:
In my opinion, the sanctions logic is proceeding to its natural end. This does not mean that they will be cancelled quickly, but their meaning is increasingly less obvious to Europeans. And this is an opinion of not individual businessmen, but of a wide range of European entrepreneurs and many politicians, particularly parliamentarians. Firstly, Europe has much to lose from these sanctions. I was recently in Italy, I was told that only Campania being one of the regions of Italy lost approximately EUR 100 million because of the sanctions in 2015. And how much has all of Italy lost for these past two years? The only European country which has gained is Serbia, whose export of its agricultural goods to Russia has increased by 40-45%, because it is not part of the EU and did not have to join the sanctions. All the others have lost.

In the basis of security of the country

AND THE GUNS ARE ANOTHER THING 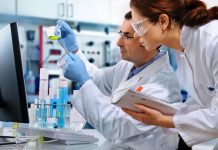 THE BRAIN DRAIN TO BE REVERSED 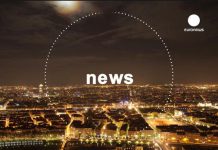 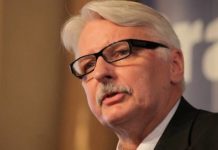 THE FOREIGN MINISTER OF POLAND: ONE COULD CONCLUDE THAT THE EU HAS DECIDED TO EXTEND SANCTIONS AGAINST RUSSIA